The True History of the Conquest of New Spain is an incredible story, by Bernal Diaz del Castillo, of how a tiny band of bold Spanish adventurers, led by the cunning and most ruthless commander, Hernando Cortez, toppled an empire of millions of people.

Bernal Díaz del Castillo recounts an amazingly detailed history of the conquest of Mexico. From the interior political workings of the voyages to the relationships among tribes to the detailed record of troop movements and battle records, even the manner in which gold and spoils were distributed! Bernal goes out of his way to make sure he is stating the fact. Unlike his peers, he never exaggerates numbers, and he steers mostly clear of fantastic claims.

I highly recommend that you get your own copy especially if you have been able to trace your ancestry to anyone of the conquistadors that came with Cortez. I want to thank Mario Davila for making me aware of this awesome book.

Cover of Book: The True History of the Conquest of New Spain 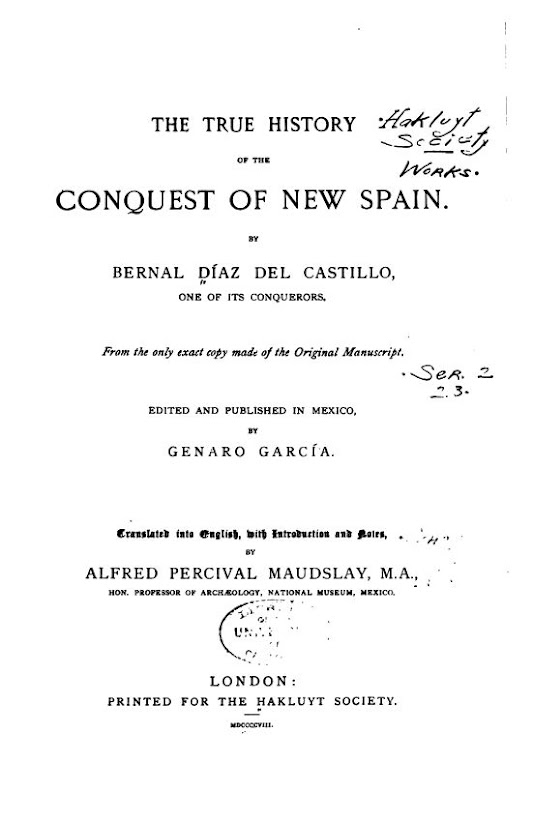 Description of The True History of the Conquest of New Spain by Amazon Reviewer:

A fascinating true history written by one of Cortez’ lieutenants, this first hand account tells the inside story of what it was like seeing some of America’s native cultures as they were before being wiped out, distorted, affected, impacted by Europeans. Whatever your opinion on whether or not it should have happened, it did happen. And the horrendous experiences of Bernal Diaz were just spell binding. I am now reading it for the second time, it’s that great. – Jonathan M. Streufert

I did not include a table of contents due to the sheer size of it. It is about 9 pages long.

Bernal Díaz del Castillo (1492 to 1496, birth date is uncertain – 1584)[1] was a Spanish conquistador, who participated as a foot soldier of fortune in the conquest of Mexico with Hernán Cortés. In his later years he was an encomendero and governor in Guatemala where he wrote his memoirs called “The True History of the Conquest of New Spain”. He began his account of the conquest almost thirty years after the events and later revised and expanded it in response to the account published by Cortes’s chaplain Francisco López de Gómara, which he considered to be largely inaccurate in that it did not give due recognition to the efforts and sacrifices of common soldiers. – Wikipidia

There are several places and formats to get a copy of this work.

I hope that you find this book useful and informative as I have. Please let me know in the comment area of what you thought about this booK.

Learn More About the Conquistadors

Who is Who of the Conquistadors 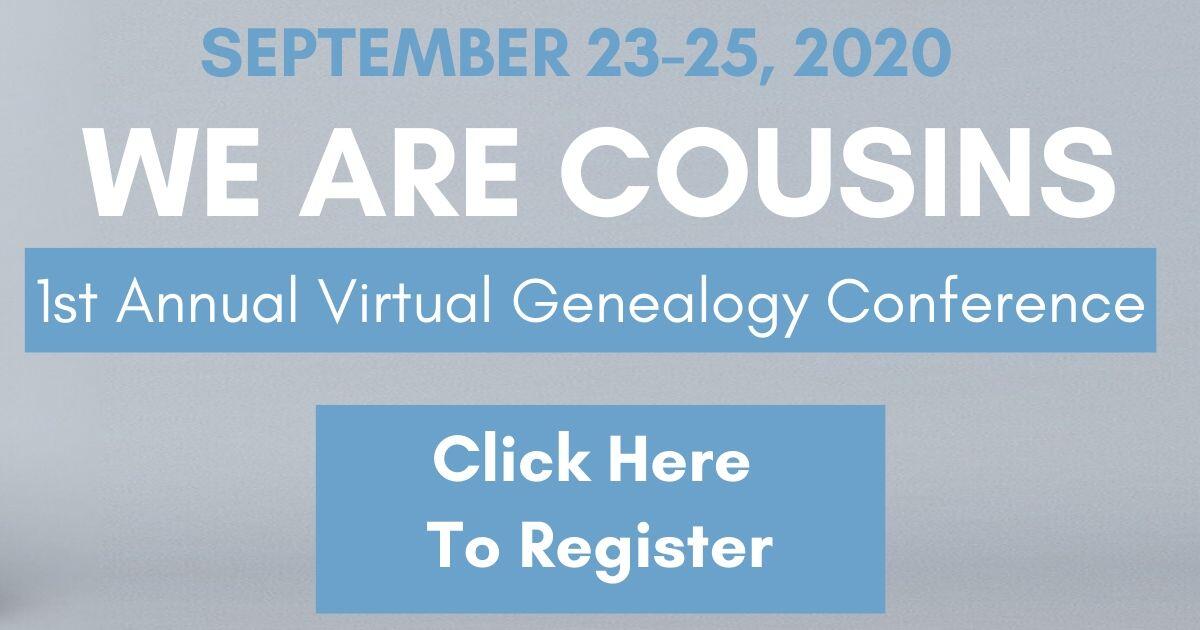